Mar 06 Posted by N4mation in News 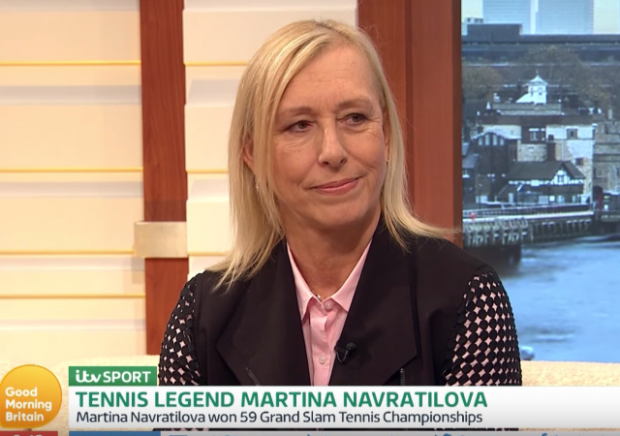 The social justice warriors got to Martina Navratilova. The tennis legend has apologized for speaking the truth: having transgender women competing in women sports that depend on size and strength "would be 'cheating' because the athletes would have an 'unfair physical advantages.'"​
via legalinsurrection.com
https://legalinsurrection.com/2019/03/tennis-legend-martina-navratilova-capitulates-apologizes-for-speaking-up-for-female-athletes/

The remarks led to gay rights group Athlete Ally dropping her from the advisory board and removed her title as Athlete Ally Ambassador.

Navratilova tweeted out before Christmas, "You can't just proclaim yourself a female and be able to compete against women. There must be some standards, and having a penis and competing as a woman would not fit that standard." The tweet brought a firestorm and she promised to write more about it when she educated herself on transgender athletes.